On my way from Tallinn to Stockholm by ferry, I met a bartender who was very familiar with the Estonian culture and especially with the local humor. He made me laugh out so loud that I just have to share it with you.

He started with a joke which admittedly is really flat, but not bad for the first wine of the evening and get you in the mood for some fun facts about Estonia:

“A Russian was riding through the countryside on a bus in Estonia. Not being sure of his location or if he was headed in the right direction, he asked the bus driver in broken Estonian, “Is Tallinn far?”

Alright, nice intro for a funny night at the bar on a cruise ship. But where are the Fun Facts about Estonian Food? Are you ready? Here we go!

The bartender told me a lot of unuasal ways how, when with whom and what to eat, but here is my Top 5 list which I am happy to share with you:

Apparently there is one belief that is still followed by many Estonians. In case a piece of bread is accidentily dropped, it should be picked up and given a kiss in order to show respect for the bread.

In thousand of homes hardened bread slices are placed into water to soak and boil in order to eat this soup cooked with raisins, cinnamon and sugar or with sour cream for dessert. This tradition reminds me of German Brotsuppe, which is a relict from World War II, and which I have never understood how you can continue to eat this weird meal in today’s times.

For Christmas, many Estonian households serve blood sausages cooked to black and a sourly lingonberry jam is added to give it a special taste. Again, there is a dish in Germany, in the Cologne area, which is called Äpple un Ääd, which seems to be quite similar. 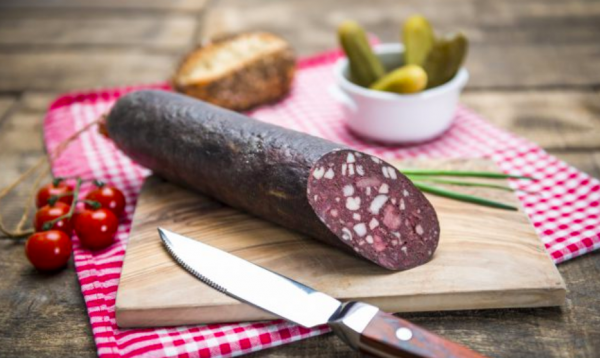 There is one day in a year when all Estonians consider an Armenian national dish shashlik an inseparable part of the cuisine. To be exact, it’s June 23rd, Midsummer Eve, when Estonians rush into shops where the shelves are filled with all kind of different shashliks, meat on a stick. Made from pork, beef, chicken, turkey and lamb. At Midsummer night people gather up and make bonfires to grill the shashliks. What a nice tradition. I could see myself doing that.

There is one ingredient that takes even some of the foreigner’s breath away and that is the super strong mustard in Estonia. Mustard is part of the Estonian cuisine much longer than for example ketchup even exists. Mustard is respected also in medicine to alleviate a cold and a sore throat. No, they don’t only eat it. They put it on their chest or in a foot bath. 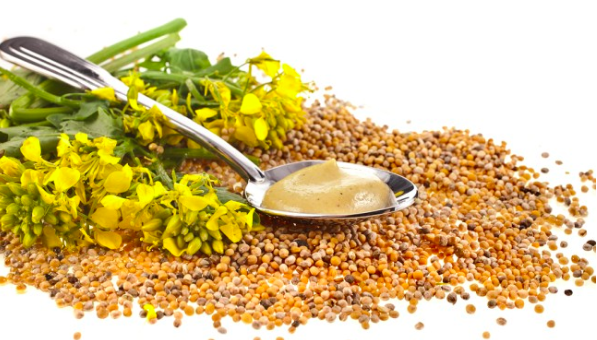 I hope I could make you laugh a bit with funny Estonian manners – just as I did at the bar on a ferry from Tallinn to Stockholm.

Sweden – A Day in Stockholm